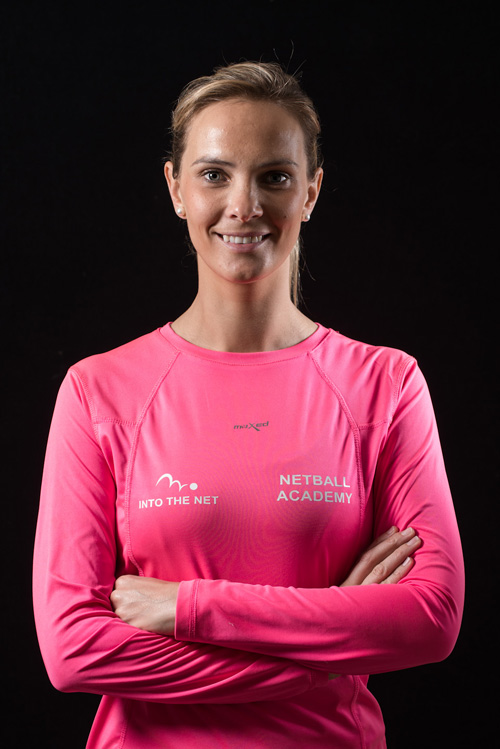 Founding Member and the passionate driving force behind the business.  The ultimate Netball Role Model.

Netball has been a passion of Lushinka Nash for many years, having played SA Schools Netball and Western Province Netball since 2003. Lushinka enjoys coaching and has completed the Coaching Accreditation Course held by Western Australian Netball. 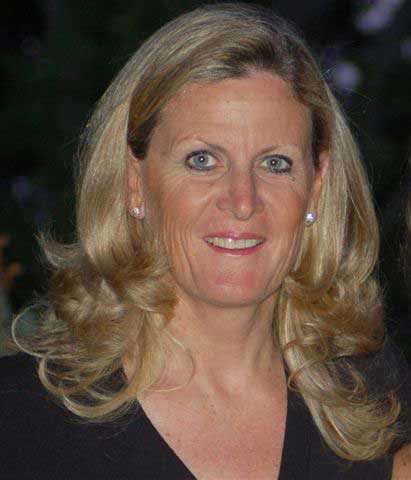 I am a partner of Lushinka Nash in the Into the Net Netball Academy.

Netball has been a passion of mine since I was introduced to the sport at the age of 8 years ! I played for Border Schools Netball and Boland and Western Province at Senior level. I represented the SA U25 and senior teams as a player.

Into the Net – Netball Academy