The Netball Academy concentrates on all aspects of Netball including general ball skills, basic drills and positional play.

Establish in 2011 by Lushinka Nash, the Netball Academy has since helped hundreds of young and talented netball players to drastically improve their basic and more advanced netball playing skills through effective and professional coaching.

Please see the following schedule of events for 2017 – Registration form to follow soon but in the meantime you can email me at admin@netballacademy.co.za. 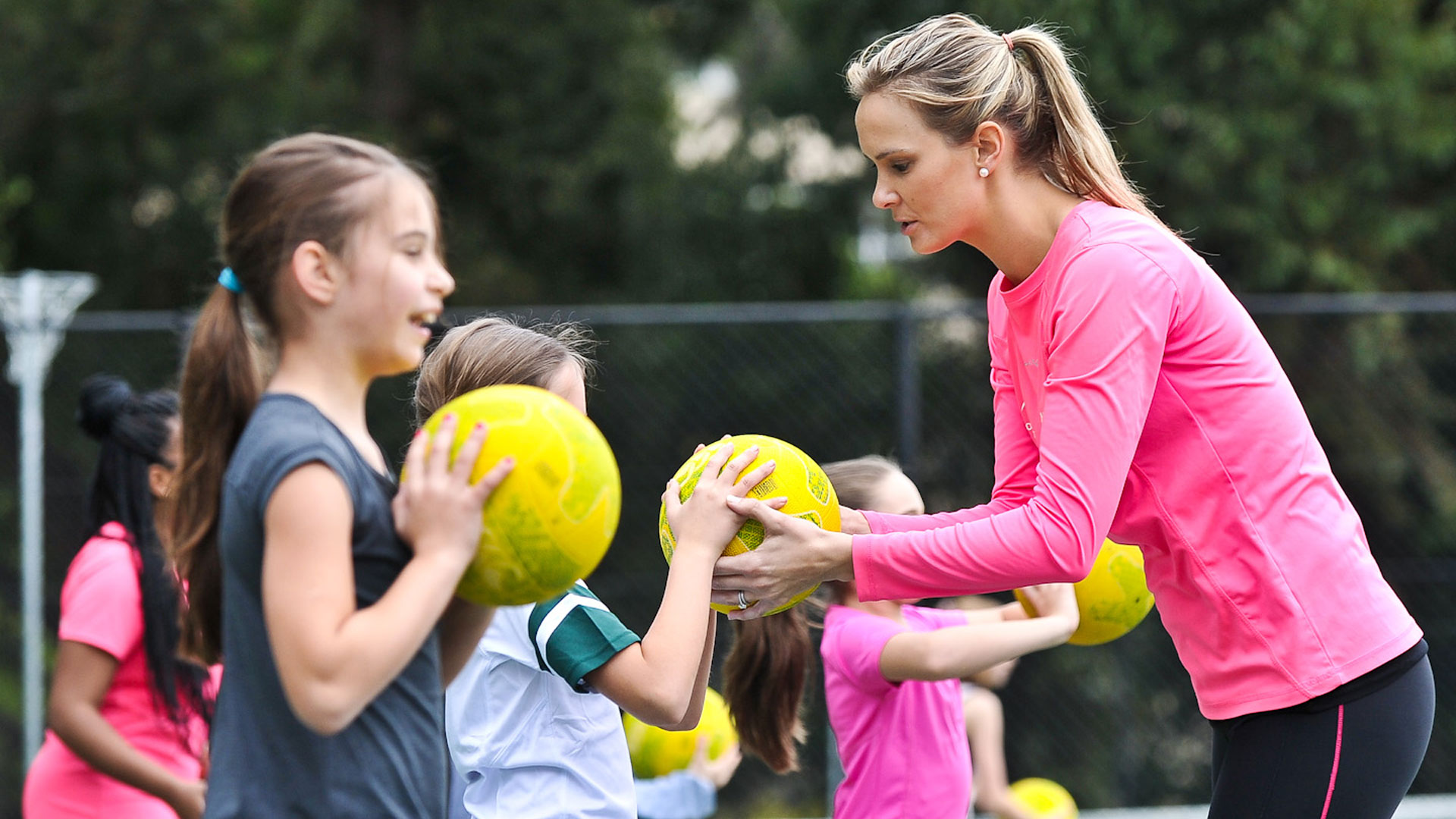 Our Saturday Clinics are run in Southern Suburbs in Wynberg. We concentrate on fitness and all general netball skills including positional play. 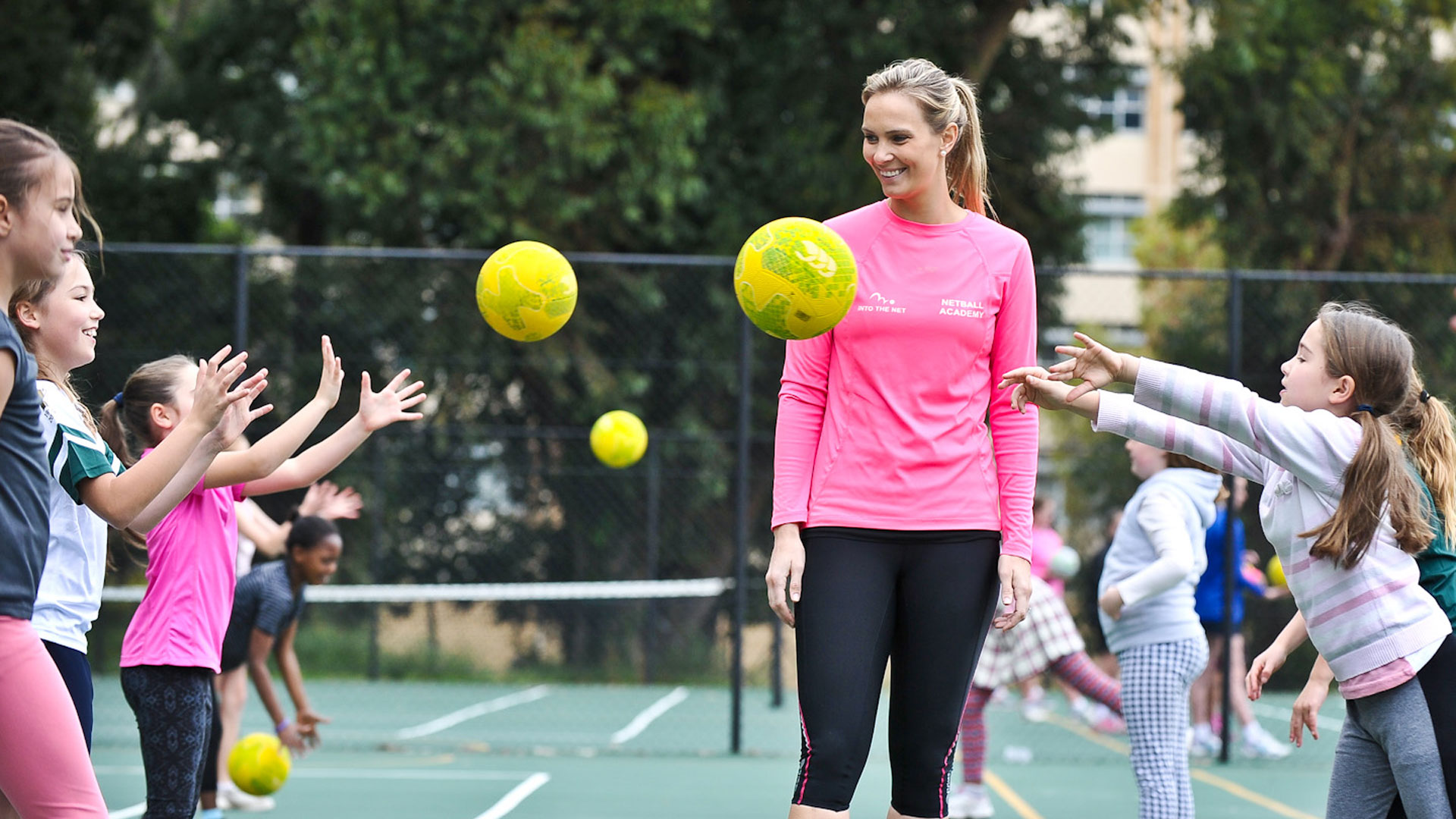